Dr. Reeves is a board-certified internist and a Fellow of the American College of Physicians. He is the ACO physician representative for Greater Regional Health and has been active in expanding the involvement and reach of internal medicine including the most recent project where an ARNP has been assigned oversight of nursing home and SNF patients. He is very involved in the provider aspects of ACO participation and has just been elected to the advisory board of Caravan Health.

Dr. Reeves graduated from medical school at University of Iowa and completed his residency in Internal Medicine at Iowa Methodist Medical Center in Des Moines. He has been in practice for 20 years having started a solo practice later becoming part of Greater Regional Health. He has continued a passion for education and serves as a preceptor for PA and medical school programs having students monthly. In addition, he is completing his Masters degree in Population Health from John’s Hopkins.

In this role and with his background Dr. Reeves has a particular interest in the Medicare population especially the rural Medicare population. He actively seeks how the team can better serve this population while meeting the triple aim of quality, patient experience and controlled cost. 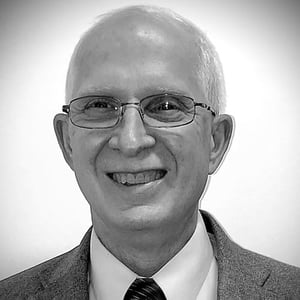