Kim Holland is Senior Vice President, Government Affairs for Signify Health in which she is responsible for the strategic direction of the company’s engagement with governments at all levels.  In this capacity, Kim directs Signify’s legislative and regulatory agenda and oversees all interactions with Congress and federal agencies, as well as state regulatory bodies.

Prior to joining Signify, Kim spent eight years with the Blue Cross Blue Shield Association leading State Affairs.  In this role she was responsible for gaining consensus on policy priorities among the 36 independent Blue Cross Blue Shield plans offering health care coverage in every zip code in America. She worked directly with the Board of Directors in the development of strategies to advance the organization’s goals and objectives.

Before joining BCBSA, Kim was the first woman elected to serve as insurance commissioner in the State of Oklahoma, an office she held for six years. As the state’s chief insurance regulator, Kim led numerous initiatives to improve access to health insurance coverage for the state’s substantial uninsured population. Active in the National Association of Insurance Commissioners, she was elected by her peers to serve as an Officer to the organization’s Board of Directors and was a frequent national spokesperson on insurance and health reform.
Kim holds a Master of Business Administration degree from Lake Forest Graduate School of Management in Illinois. 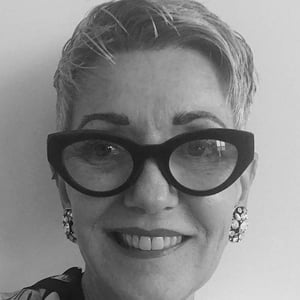